Two Spoon River College employees, Sarah Gray and Holly Norton, have been named to new positions at the college. Gray will now serve as the chief financial officer, and Norton as the vice-president of educational and student services.

The changes were made following the resignation of the former vice president. “We took this opportunity to analyze our present needs and plan for the changes in the future in higher education in general and specifically at Spoon River College,” said Dr. Curt Oldfield, president of Spoon River College.

Gray, who has been with the college since 2006 as the director of business and auxiliary services said, “I look forward to joining the administrative team and providing support and guidance with regard to financial matters as we position Spoon River College for the future.”

Norton began teaching part-time at the college in 2006, served as the director of TRIO Student Support Services from 2011 to 2012, then as the dean of transfer education. In her new position, Norton will provide supervision to the deans in academics and in student services, as well as adult services through the college’s Adult Education office. “I am excited for this opportunity to continue working with all of our faculty and staff in providing quality educational opportunities for our district communities. We have the team at Spoon River College, and they make it all possible.”

Oldfield noted that Norton’s position reflects a slight change in title from the one held previously by Dr. Randy Greenwell. Following his retirement in 2015, the position was put on hold due to the disruption of state funding during that time.

Raj Siddaraju, who has served as the chief information officer since 2008, will continue in that role with additional security responsibilities. Siddaraju began employment at the college in 2000 as the director of technology services.

“These three chief positions will play a vital role in the operations of the college and will report directly to me,” Oldfield said. “They will be making recommendations for future planning so the college continues to be strong, vibrant and competitive as we move forward.” 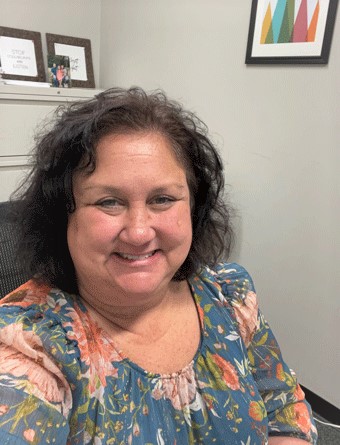